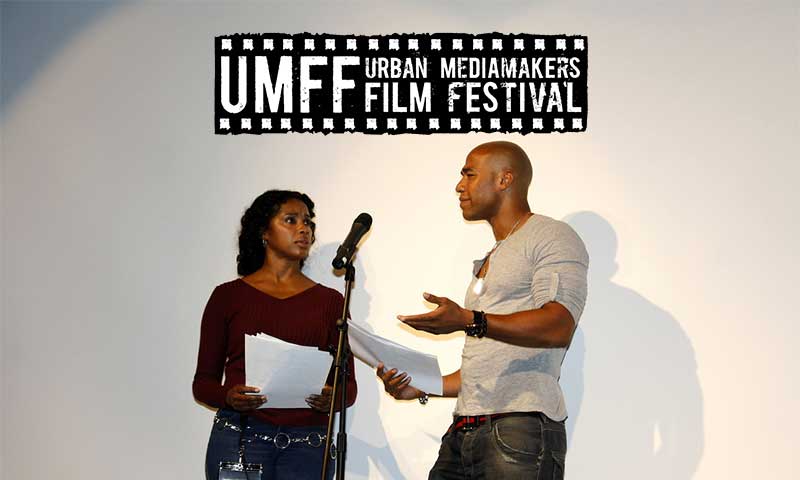 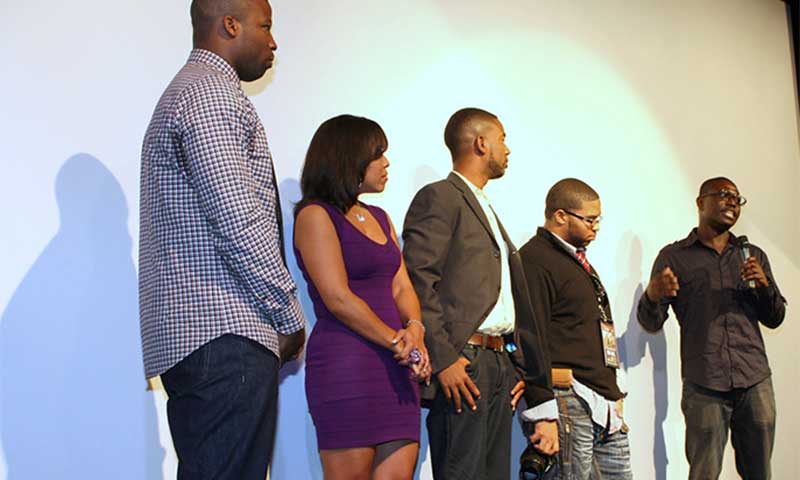 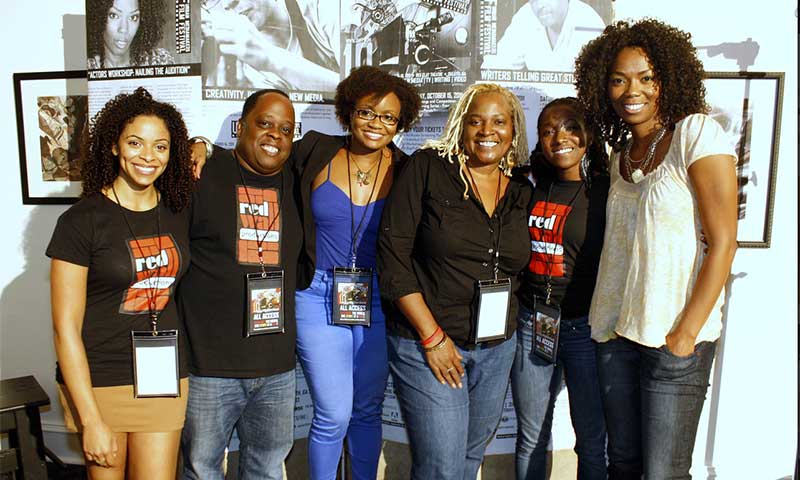 Congratulations to the official selections of the 14th Urban Mediamakers Film Festival (UMFF) 2015! We are so proud of the designers, filmmakers and writers for completing their projects. See you for the 15th Urban Mediamakers Film Festival in Atlanta, October 6-11, 2016! Official 216 Content Creators, Designers, Filmmakres and Writers will be announced in September 1, 2016.

Designers and Filmmakers at UMFF 2015

UMFF 2015 Web Series compete on the Urban Mediamakers YouTube Channel. From October 1-10, UMFF Web Series viewers/fans vote on projects by watching and 'liking’ the web series. The top three web series will screen during the UMFF 2015 awards on Sunday, October 11, 2015. Voting plus the UMFF judging scores will determine the top three, with viewer voting counting 40% of the total score.